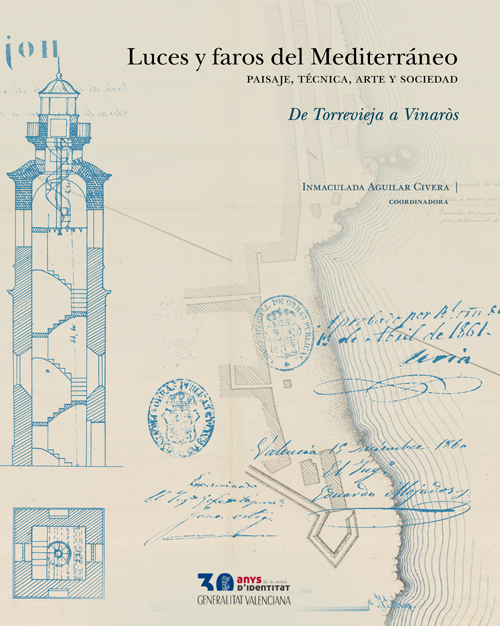 On 27 September 1847, a Royal Decree approved the General Plan for Maritime Lighting along the Coasts and Ports of Spain and Adjacent Islands. And so a system of lighthouses and lights along the coasts of the peninsula was born. This enormous project, which lit up the coasts of Spain to assist and guide seafarers, began 168 years ago. In the first fifty years of the Plan, the Valencian coast went from having just four lights and lighthouses to having 23. This is a prime example of Spain’s journey towards modernity in the late nineteenth century.

The visitor is introduced to various aspects of these antique lighthouses: their beginnings; the construction process and the role of road engineers; the technology used by La Maquinista Valenciana, an innovative twentieth-century company; the figure and social context of the lighthouse keeper; lighthouses’ cultural and symbolic meaning, their visual and literary image; their relationships with developing ports; and their unique placement, which makes them a landmark in the Valencian coastal scenery.

This exhibition aims to raise awareness of and highlight this key element of public works in Valencia, with all its historical, symbolic, social, technological, strategic and aesthetic connotations. After all, these lighthouses constitute a cultural legacy that is etched into the historical memory of Valencian society. 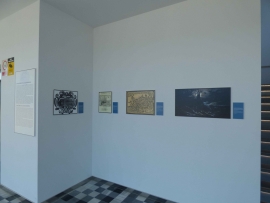 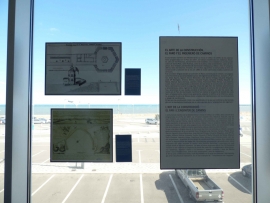 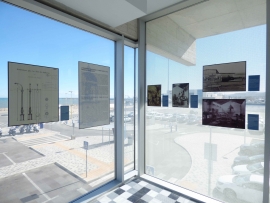 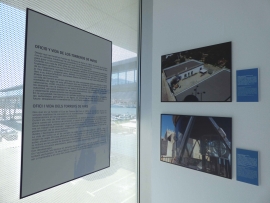 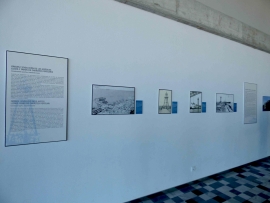 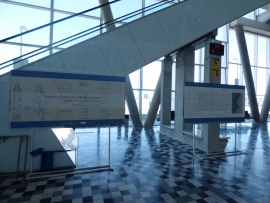