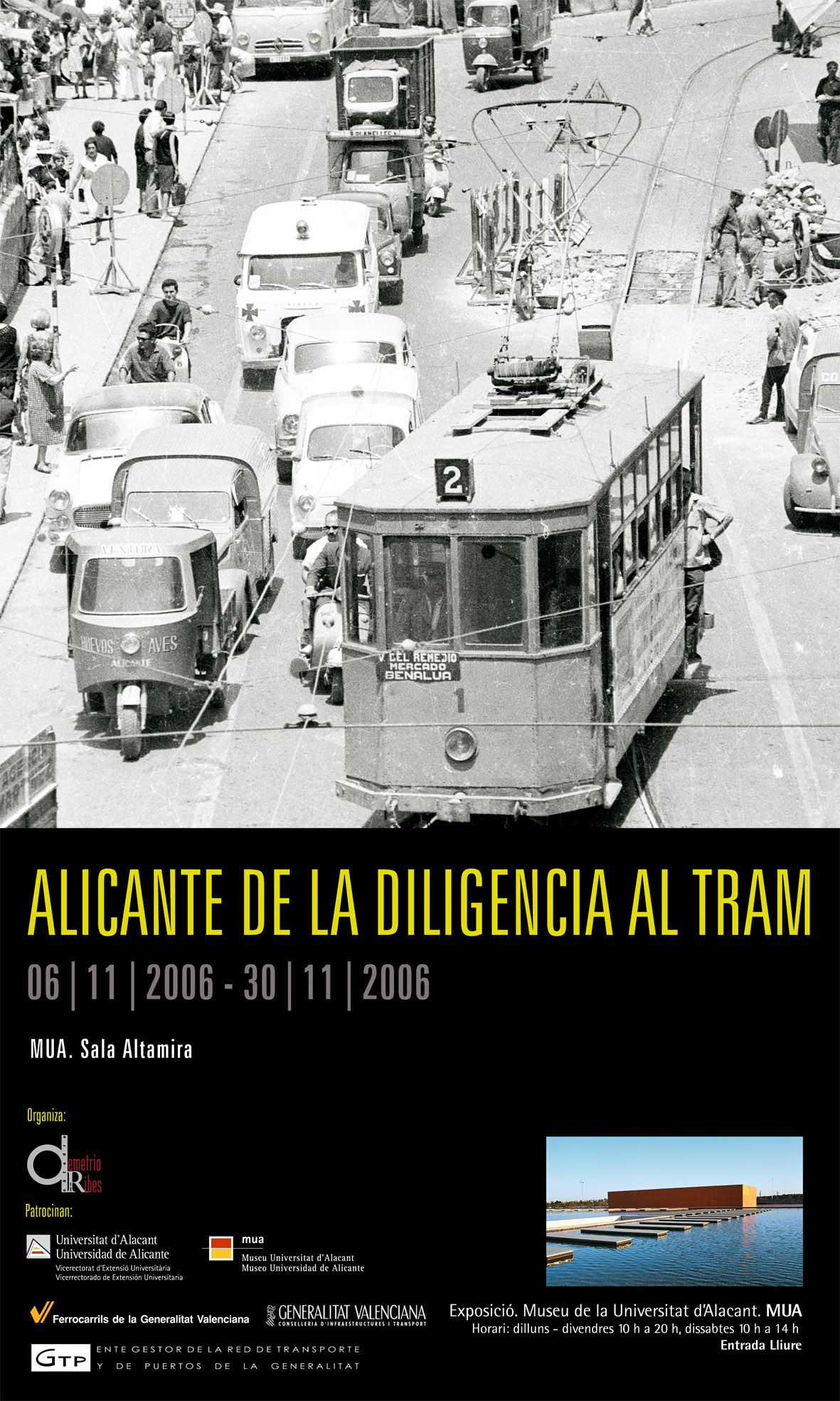 On 13 July 1893, the Alicante tram system was inaugurated. Its first journey was from Paseíto de Ramiro to Plaza Navarro Rodrigo. The trams were drawn by animals and there were two types of carriage: enclosed and open. The company behind this first tram system was Los Nueves.

However, this tram system was designed to be spread out over the greater metropolitan area, not to be confined to the urban centre. So, tram lines were built to connect the regional capital to Muchamiel (1902), Elche and Crevillent (1905), and San Vicente del Raspeig (1906). Horse-drawn trams, or horsecars, were used alongside steam-powered trams (1903–1910) before disappearing entirely in 1924, when the lines started to be electrified.

The twenties and thirties were characterised by the extension of the tram network with new lines, but due to competition from cars, rising electricity prices and expiring licences, responsibility for the tram system was transferred to the City Council in the fifties. The Alicante tram continued to run until the final lines were closed in late 1969. 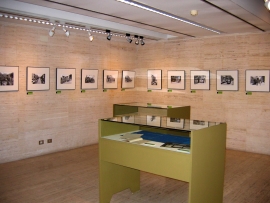 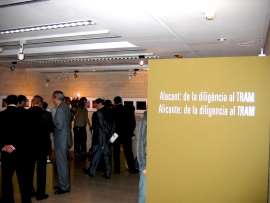 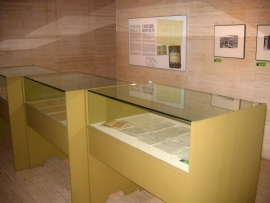 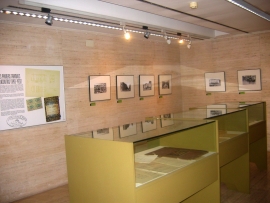