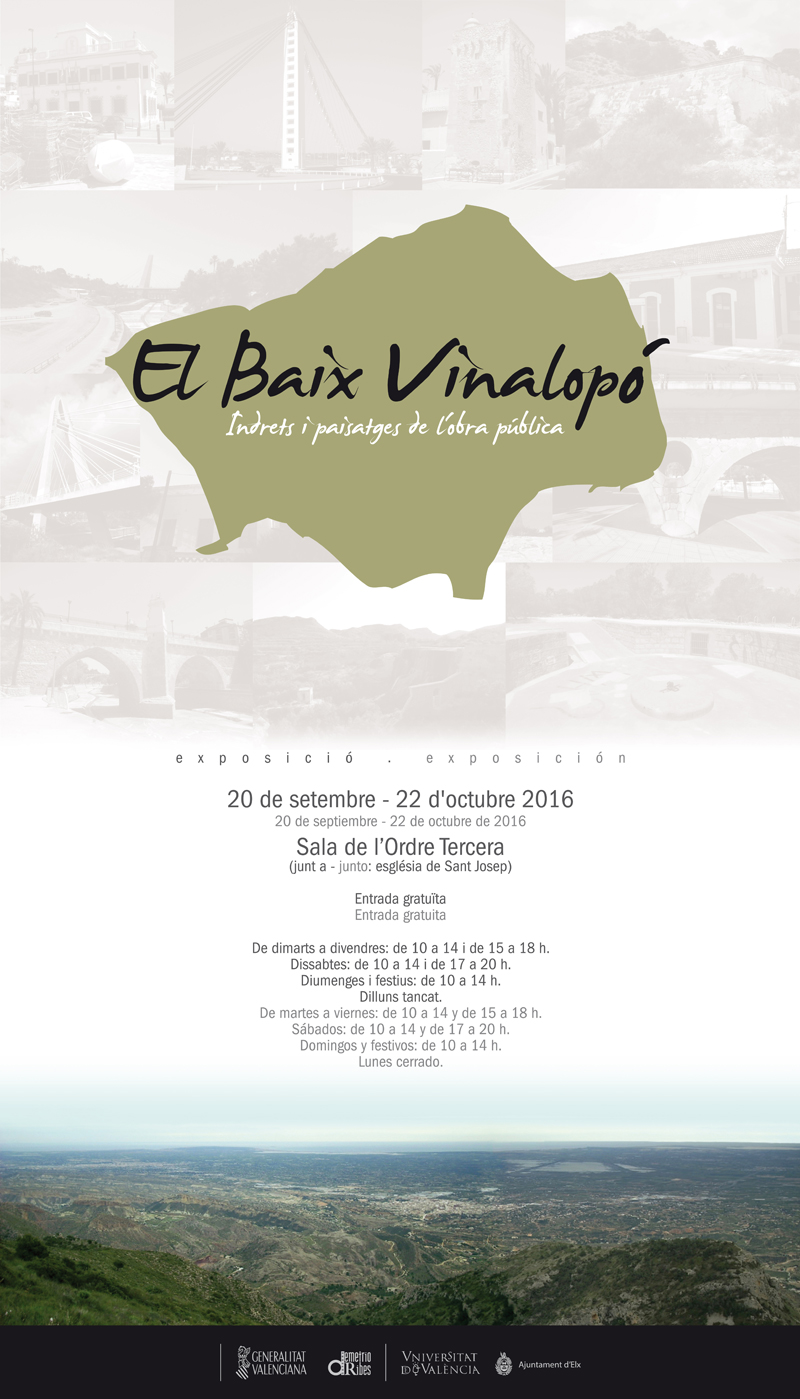 This exhibition, organised by the Valencian Ministry of Housing, Public Works and Territorial Planning via the Cátedra Demetrio Ribes, with the collaboration of Elche City Council, is entitled El Baix Vinalopó. Indrets i paisatges de l’obra pública [El Baix Vinalopó. Public works spaces and landscapes]. It displays a selection of 17 preserved elements of public works in this region of Alicante.

Following a map of El Baix Vinalopó that displays these selected elements, the exhibition continues with the elements themselves, which are divided into four themed sections: communications, water, defence and urban bridges.

From a broad perspective in terms of chronology and typology, the exhibition weaves together prestigious heritage sites, like Canalejas Bridge, the Elche Dam and Escaletes Tower in Santa Pola, with lesser-known elements, like the Pontet dels Moros aqueduct in Crevillent or the coastal and anti-aircraft batteries on the Cape of Santa Pola. Other sites exhibited include large infrastructures among the natural scenery, like the Port of Santa Pola, Altet Airport and the channelling of the Vinalopó River in Elche, as well as other, smaller examples, such as the Ressemblanch Tower, also in Elche, or the El Prao water tank and Jorge Juan Bridge in Crevillent. 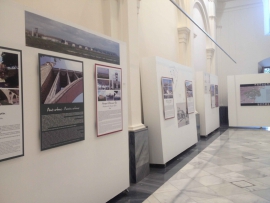 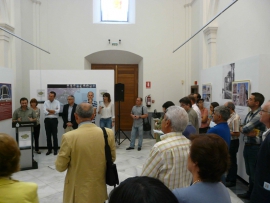 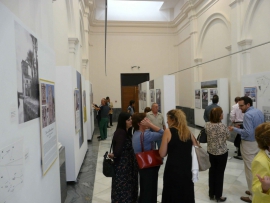 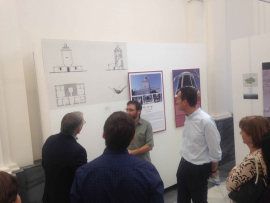 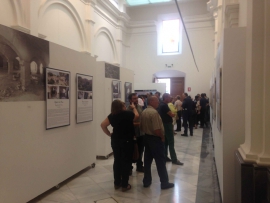 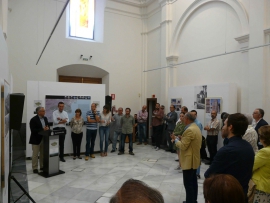 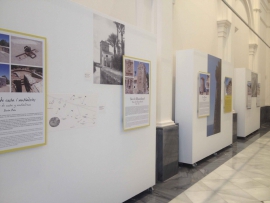